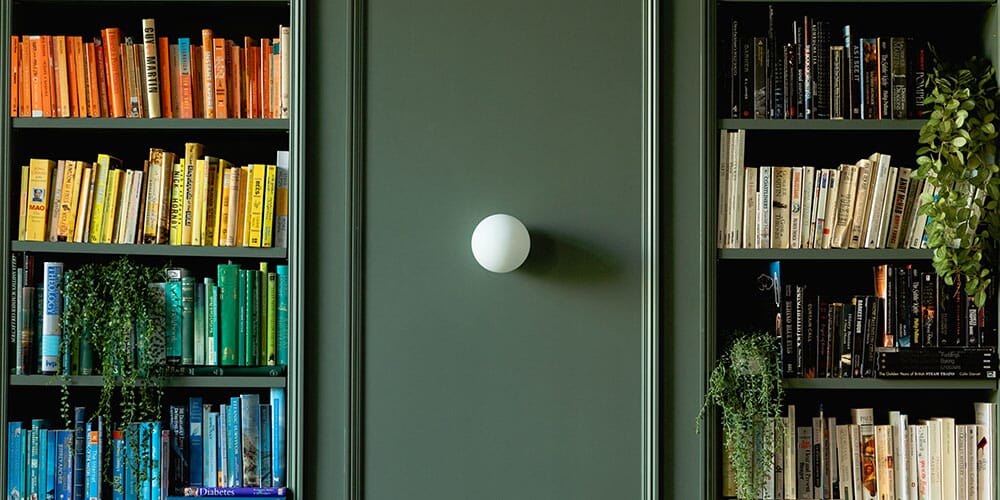 From online yoga classes to the politics of sourdough starter efficacy, Londoners have become more creative with how they are spending their downtime during lockdown. But amidst the rise of people taking up hobbies, there’s one pastime that’s never gone out of style: reading.

At Kindred, we love nothing more than celebrating our local community, so we’ve curated a list of books by Londoners for you to enjoy. 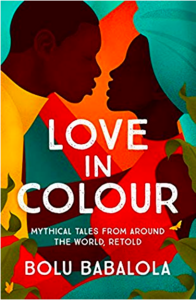 The debut novel from East London-born Bolu Babalola is a collection of short stories that each re-write a love story from history and mythology — from Greek myths to folktales of West Africa. A self-professed “romcomoisseur”, Babalola’s stories explore the complexities and might of love: war, anger, romance, trust, connection, betrayal, and more. 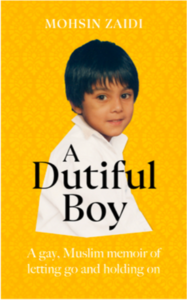 Gay, Muslim, and navigating the world of middle-class Britishness, Mohsin Zaidi pens a gripping and heartfelt memoir about his various journeys to acceptance within society and his family. This book shines because it doesn’t pedal the idea that one must assimilate in order to find peace — rather, it’s an ongoing process of reconciliation and learning to love. 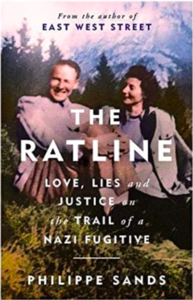 The Ratline: Love, Lies, and Justice on The Trail of a Nazi Fugitive – Philippe Sands

By the time World War II ended in 1945, SS officer Otto Freiherr von Wachter was indicted for mass murder. On the run from the Soviets, the Poles, the British, and groups of Jews, Wachter spent years hiding in the Austrian Alps before a stint in Rome and an ill-fated journey along the ‘ratline’ to Argentina. Sands’ historical novel draws on family letters and diaries to paint a picture of Wachter’s attempt to escape justice, and how he justifies his actions during the war to himself and his family. 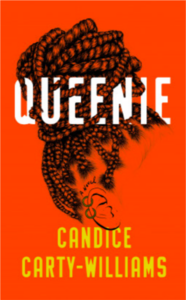 This multi-award winning Sunday-Times Bestseller follows 25-year-old South Londoner Queenie Jenkins as she navigates the tensions and tribulations of being 25 in the city: toxic relationships, building a career, and the cultural tensions between herself and her British-Jamaican family. Carty-Williams tells a comic, heartfelt, and authentic coming-of-age story that touches on broader social issues such as mental health, race, and class. 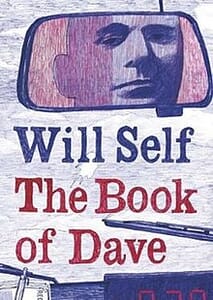 The Book of Dave – Will Self

Dave Rudman is a Black Cab driver who, craving London “like an identity”, stayed behind in the city after his friends went elsewhere for university. Cab drivers in London are required to commit a street map of the city to memory, and after a failed marriage and painful divorce, this knowledge is all Dave is left with — he puts his experiences into a book that is found by those living 500 years in the future. These future beings interpret Dave’s book as a template for a new civilisation. 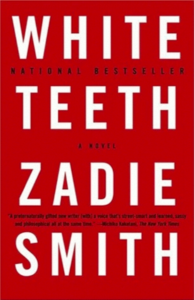 What list of London writers would be complete without a nod to Zadie Smith? Written in 2000, the book follows a friendship made in wartime between a Bangladeshi and English man, and has won multiple prestigious awards. It has been called a “groundbreaking”, “fresh” and “hopeful” look at multicultural London across three generations, and has now been made into a Netflix series. Some commentators, however, have questioned how well its vision of multiculturalism has held up in 2020/21.


Community is at the heart of everything we do at Kindred and while we are closed in line with national guidance, it’s important to us to engage with and support our community as best we can. We hope that our content and events series during this time have helped to inspire and uplift, and perhaps even encourage you to try something new