Members’ clubs should welcome people in, not keep them out 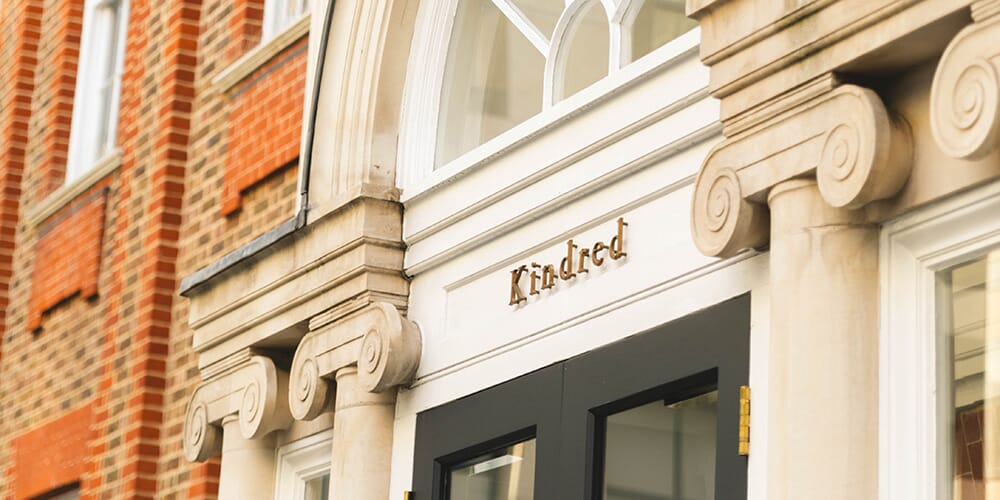 When I started Kindred, I wanted to create a space that made people feel welcome. I was a social worker at the time, and had seen first-hand how important community ties are for our health and happiness. In fact, having a strong community network is seen as a protective factor in social work: problems emerge in families when they are cut off and alone.

In 2017, a TimeOut poll found London to be one of the loneliest cities in the world. How has this happened, when Londoners are surrounded by other people? What’s stopping us from reaching out to others and forging neighbourhood ties; from building our city community?

Our city, sadly, has a reputation of being cold and unfriendly. There are grains of truth to this: every Londoner knows the unspoken rules of how to conduct oneself on the tube and many of us don’t know our neighbours. Just 42% of Londoners have reported feeling a sense of belonging to their neighbourhood.

Perhaps members’ clubs, places designated for people with shared interests, might be an antidote to this? You’d certainly be forgiven for thinking so — until you Google ‘members’ clubs London’ and are met with words like ‘exclusive’,’VIP’, and ‘private’. 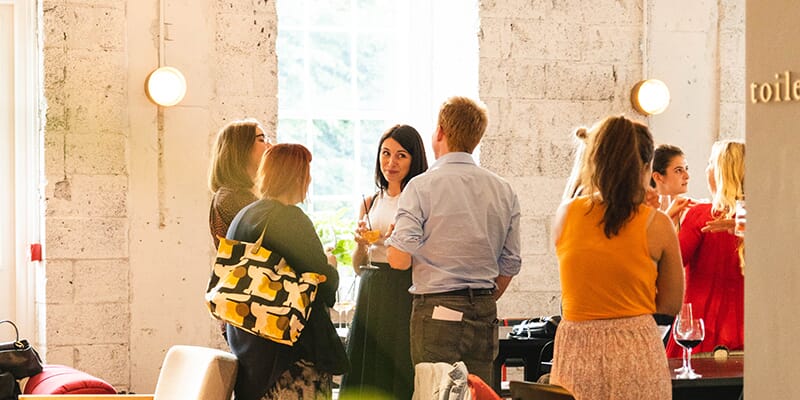 Members inside The Salon at Kindred

London members’ clubs were historically places for the aristocracy to mingle, drink, smoke, and basically do as they pleased. In the late 19th century, exclusive members clubs for the rich in London were places where illegal activities took place without persecution, including gambling. The earliest members’ clubs in London were actually gentlemen’s clubs, sending a clear message about the type of people perceived ‘worthy’ enough to grace their halls.

Many of London’s original members’ clubs are still open today, including the impossibly exclusive White’s Club, established in 1693 and still not letting women in. White’s is so exclusive that it doesn’t even have a website.

It’s true that these clubs are creating and forging communities, but for the purpose of preserving wealth and status, and ensuring those things are kept out of reach for those of us who don’t meet the door policy. 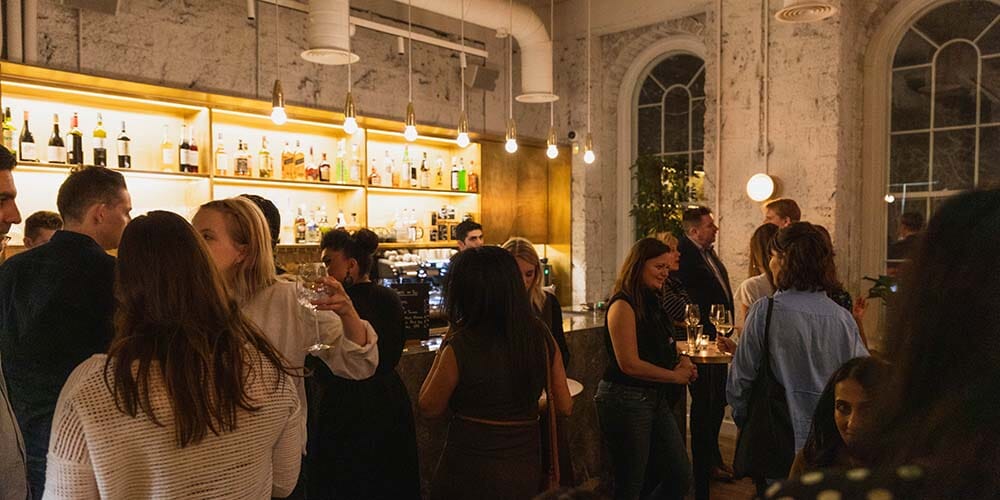 Members inside The Hall at Kindred

But it’s also true that the members’ club landscape has changed since the 17th century. You don’t need to be in line to inherit a royal title to join Soho House, but there are criteria you will still need to meet if you want to get in. Many clubs require that current members vouch for you, with some requiring that you submit a photo of yourself in your application. There are also rules about the types of people who can join: art lovers, media types, creatives, entrepreneurs. While there is definitely something special about carving out a space for people with shared professions and interests, many clubs draw these lines with undertones of elitism.

There is often still a ‘right’ type of person who can be accepted, and that doesn’t quite sit right with me.

Kindred is a place for forging genuine human connections, that is open to everyone: whether you’re a trendy media type, spend your days buried in spreadsheets, teach toddlers how to paint, or are a woodwork apprentice. As long as you’re on board with our values of inclusion and community spirit, our doors are open to you. 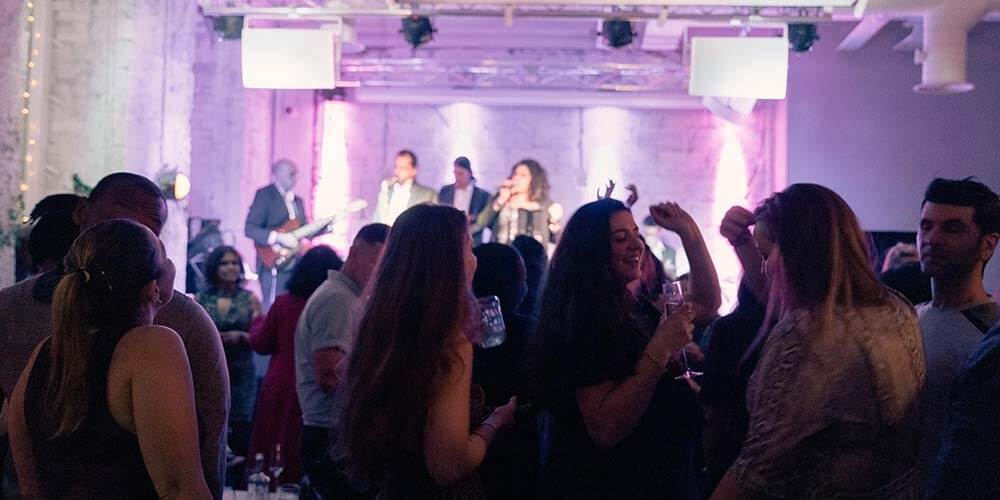 Nights out at Kindred

Thousands of years ago, our ancestors gathered around the campfire at the end of each day to swap stories and connect with each other. This tradition spans back much longer than the history of London’s elite spaces and speaks to a core aspect of human nature.

I wanted to re-ignite that tradition and reimagine how it can function as a part of our city lives. Working is an important part of city life, and it was important to me to create a space where creativity, collaboration, and quiet focus were valued just as much as a great menu and an amazing night out. I created Kindred to be that space.

I want Kindred to be your home away from home; where you can come for a few hours of focus, to enjoy live music on a Friday night, and to enjoy a beautiful meal made with fresh, local ingredients prepared with the sophistication of an established chef.

We are a club more interested in welcoming people in, than keeping them out.

Kindred are offering a free month trial of our new, full house membership, from 10th of August to 6th of September. Learn more about the changes at Kindred and claim your free month trial 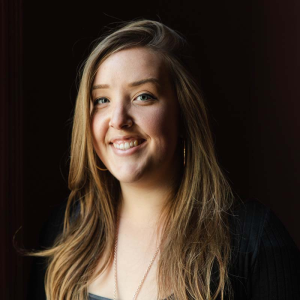 Anna Anderson is the Co-Founder and Director of Kindred.