Gold and Ashes honours and humanises the Grenfell tragedy 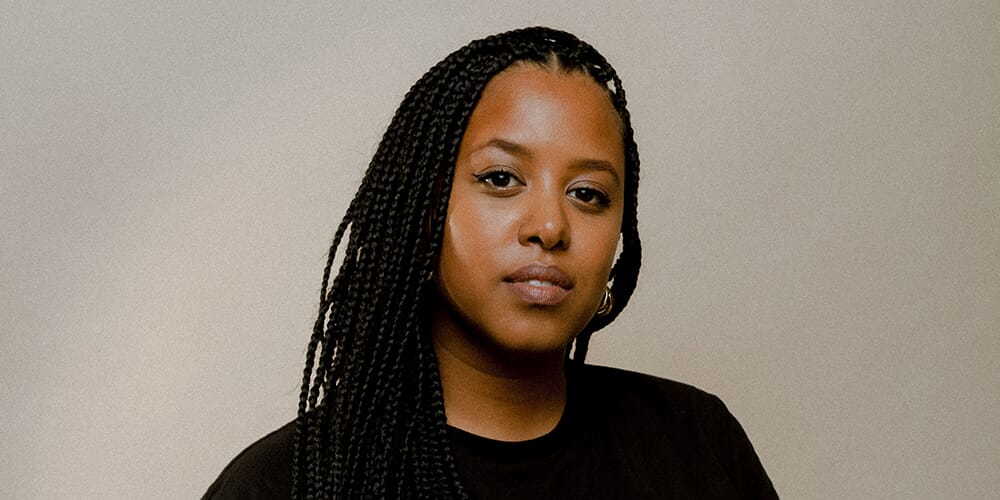 On the 14th day of every month since the Grenfell tragedy, the community gather to walk together through the streets of West London in remembrance of the 72 people who lost their lives.

Feruza Afewerki, a bereaved family member, attended her first walk maybe seven or eight months after the fire. “I wasn’t able to face the area,” she says. “I was still quite raw in my grief and just, really lost.”

At that point, the tower still hadn’t been covered up. “I was so angry, because I just didn’t understand how the government had allowed this, and how they hadn’t treated the survivors and the bereaved families with dignity,” Feruza says. “It just felt like we were really abandoned.”

That day, Feruza met a survivor who is a part of Grenfell United, a community group campaigning for justice and safe housing. He shared with her how he’d channeled his anger into his work with the group.

While she wouldn’t see herself as an activist, the encounter prompted Feruza to reflect on what she could contribute to her community. She decided to use her skills as a photographer to dignify and humanise them; to re-centre the tragedy around the people it has affected.

“I think something about photography is [that], you refocus the lens on what matters, you refocus on people. And it brings humanity back into the narrative, which can easily get lost in the politics of everything,” she says.

Gold and Ashes is the resulting project. Initially run as an outdoor art exhibition in Bramley Studio on Freston Road, W10, the project features photos and accompanying stories of Grenfell survivors and the bereaved. It has since been made into a photo book and film.

The project is, first and foremost, for the Grenfell community. “I wanted it to be healing for us,” Feruza says. Some of the people she photographed came to see the exhibition, while others in the community have told her that they have found the project to be comforting.

One of the most powerful aspects of Gold and Ashes is that it draws focus to a collective experience while honouring individual stories, which are told from inside the community. This was especially important for Feruza, who wanted to make sure that everyone involved in the project was treated with respect and love.

“If you don’t speak for yourself, you’re going to be spoken for, and often the truth gets lost in that,” she says. “It’s important that our histories don’t get mistold, because this is the largest loss of life since World War II on our soil, and it’s not something we can ever forget.

“And unless we tell our story, and unless we raise awareness, it’s likely to repeat. It’s so needless…we’re not in [a time of] war, so why are people dying in this way, because of unsafe housing?”

Over four years have passed since the Grenfell fire, which claimed 72 lives and displaced over 200 households. In a report from May of this year, iNews revealed that six households who lost their homes are still living in temporary accommodation.

The government has also failed to protect existing leaseholders from shouldering the costs of repair. In April of this year, the government’s Fire Safety bill, which would have seen residents foot the bill for safety improvements to blocks of flats, was defeated for the third time in the House of Lords. The bill has returned to the Commons for revision.

“Grenfell wasn’t an accident, it was completely avoidable,” Feruza says. “It was down to the negligence of those who were meant to be responsible [for] safe housing. I think it’s important to know that there are companies that supply flammable materials who are still operating. And it was under this government’s watch that 72 people died.”

Although Feruza says that she is coming to terms with the fact that Gold and Ashes is a political project, it’s essential to remember that people are at the core of this tragedy — and to make sure that the narrative is centred around them. “It’s bringing it back to the heart of what matters, which is that human life is precious and needs to be protected.”