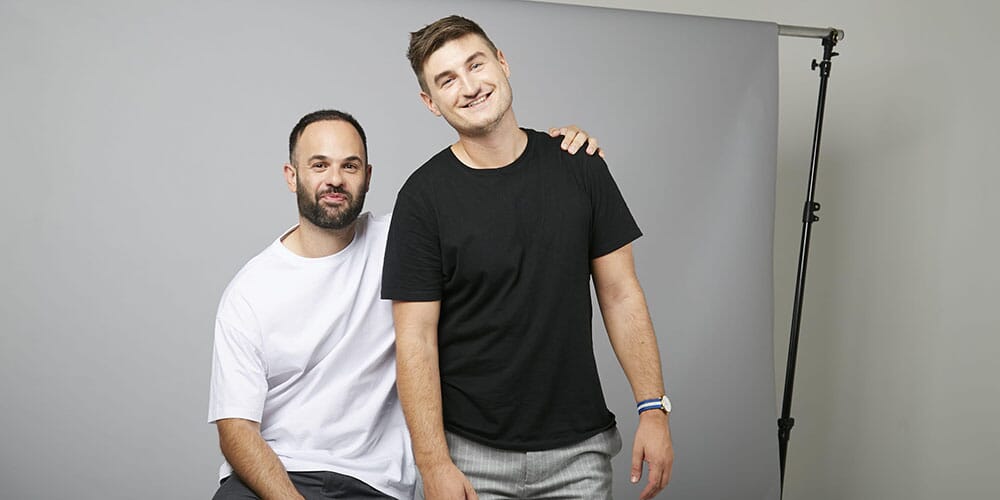 “If you go down Oxford street, it’s all you see: sustainable, sustainable, sustainable,” says Josh Carpenter, co-Founder of carbon negative clothing startup altid. “The truth is that a lot of these companies are now greenwashing, where they’re basically saying that they’re really sustainable…but their business principles, and the way they are set up, is still going to be the same.”

Over half of the UK’s leading high street fashion brands, including H&M, Topshop, and Primark, now offer sustainable collections. These brands may well be sourcing cotton more responsibly or working with more ethical suppliers, but as long as they operate under a fast fashion business model — make loads of low-quality clothes and sell them fast and cheap — there’s only so much good they can do for the planet, Josh explains.

It seems ironic then that Josh met his business partner Matt Stallard while both were working for retail giant Next. Fed up by the lack of sustainable options for basic clothing items, the pair cooked up the idea for altid while at the pub last year, and after being joined by third co-Founder Ant Collias opened for business in February 2021. 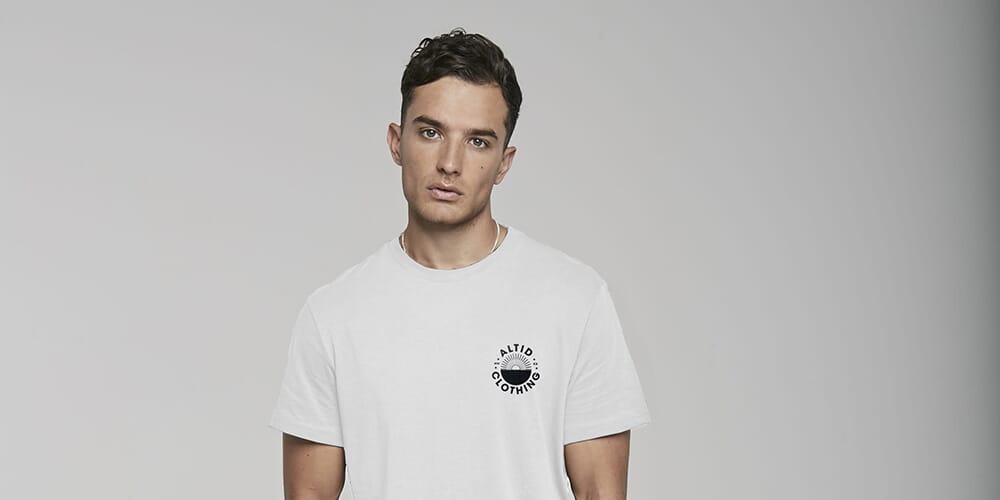 altid, pronounced alt-id and styled with a lowercase “a”, offers simple, high-quality wardrobe staples such as plain t-shirts, hoodies, and sweatshirts. The brand name is the Danish word for “always”, in a nod both to the durability of their products and minimal Scandinavian style.

Sustainability is baked into altid’s supply chain from the point of sourcing their materials all the way through to delivery — which results in the company offsetting double the amount of carbon that they produce. Organic cotton is sourced in Porto, Portugal, close to the family-run factory where the clothes are produced and staff are paid fairly, Josh explains. Labels and swing tickets are also made in Porto and packaging is sourced locally where possible.

When it comes to transporting stock, air freight is out of the question. Electric vehicles are used to bring stock from Porto to London where possible, and if an order is placed within the city the team will try to arrange delivery by bike. 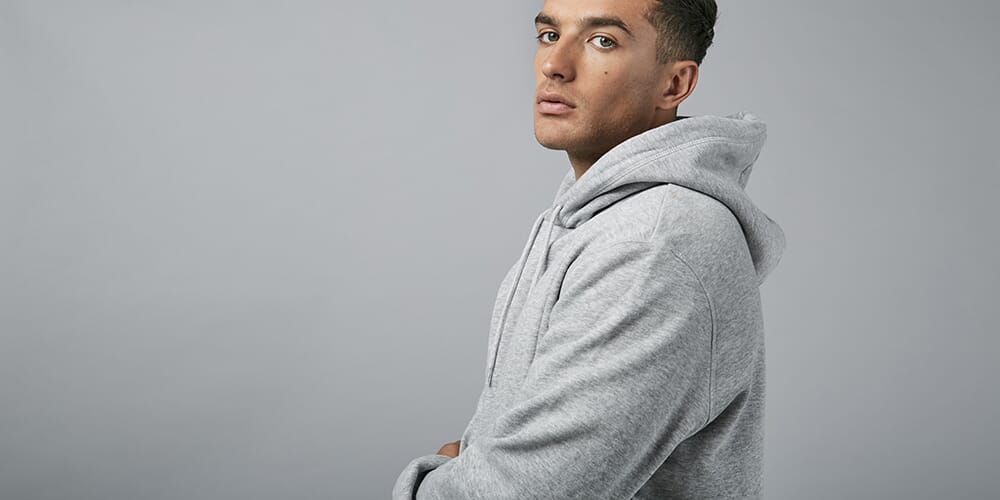 Josh is candid when I ask him if, realistically, we can expect change on a bigger scale within the fashion industry. After all, it’s much easier for a small, independent business to make changes to their supply chain than for mega-retailers such as H&M. “Obviously, H&M aren’t going to be sat in a meeting room now, going like: ‘Have you heard of altid? We better do something about this!’,” he says. But even if altid doesn’t inspire change in bigger brands, Josh believes that growing even a modest audience can make a difference. “If we can get, say 10,000 people wearing our t-shirts, then at least that is going to have some positive impact,” he says.

For real change to happen, we need to see business models that are focused on environmental impact as well as profit, he adds. “When I worked at Next, we wouldn’t think twice about air freighting. There was no-one in the room saying: ‘Oh, are you really sure that you want to do that? It’s not good for the planet,’ It was like: ‘How can we make the most money?’”

There also needs to be a shift in the way that consumers perceive value where it comes to clothing — rather than just jumping at the chance to nab a bargain, ask yourself why you’re able to get five things for £20 or how Primark can turn a profit if they charge as low as £2 for a t-shirt. Brands have a responsibility here, too, to be transparent about how their clothes are made.

“The fashion industry contributes more to global warming than the whole of the airline industry, to which people say: ‘Oh, don’t fly’,” says Josh. “But people aren’t looking at their wardrobes.”